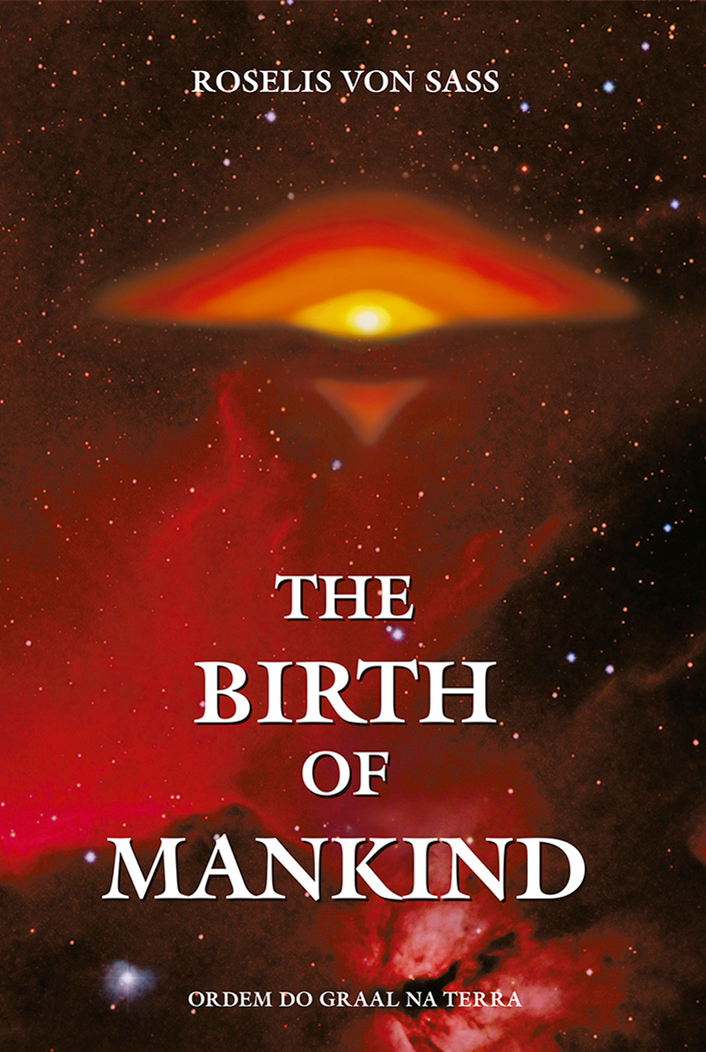 The Birth of Mankind

The origin and formation of the human being!

This question, even today, mankind has been unable to answer!

Time and again many scientists have been engaged in this subject! Darwin presented the theory that man and the monkey have a common ancestor. However, such a statement lacks the effective strength of conviction, otherwise Darwin himself would not have continued searching for the missing link between man and this common ancestor. It is also hard to believe that man – according to the Bible, created after God’s image – could have incarnated in an ape-like body.

The logical supposition is, therefore, that an animal must have existed at an extraordinarily high stage of development, which bore all the capacities required for a human being to develop progressively on Earth. This book refers to these noble and highly developed animals-the Babais in an enlightening way. In her discourse about the first human beings, the author describes the cradles of mankind, the regions of origin and formation, in a remote time three million years ago. Yes, three million years ago!

And, according to current scientific opinion, recent archaeological discoveries point to the origin of mankind on Earth as having occurred at a much more ancient time than previously had been admitted. These findings revolutionized current beliefs regarding the origin of mankind and prove the accuracy of the author’s descriptions in this book.