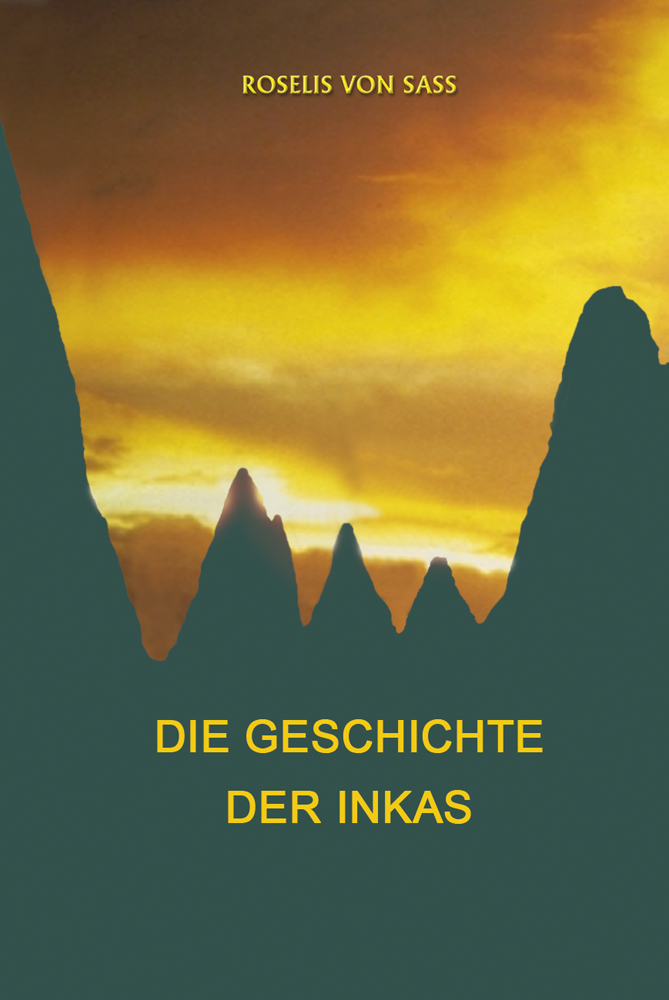 The Truth about the Incas

“The peoples, their names, and their languages have been swept away by the winds of time. However, the many archaeological discoveries bear witness to their advanced culture. Ruins have been found,which testify to the magnificent architecture of these vanished peoples. The crumbling stones speak their own language – yet where is the human being able to interpret it?”

This novel portrays fascinating characters, whose lives were enlightened by the noble life commandments of the Incas. This people’s highly advanced culture instigated the curiosity of researchers in the beginning of the last century and still fascinates archeologists, historians, and anthropologists today. Roselis von Sass intertwines the story of the formation of the Inca nation with happenings of the daily life of this highly spiritualized people, strongly connected to Nature.