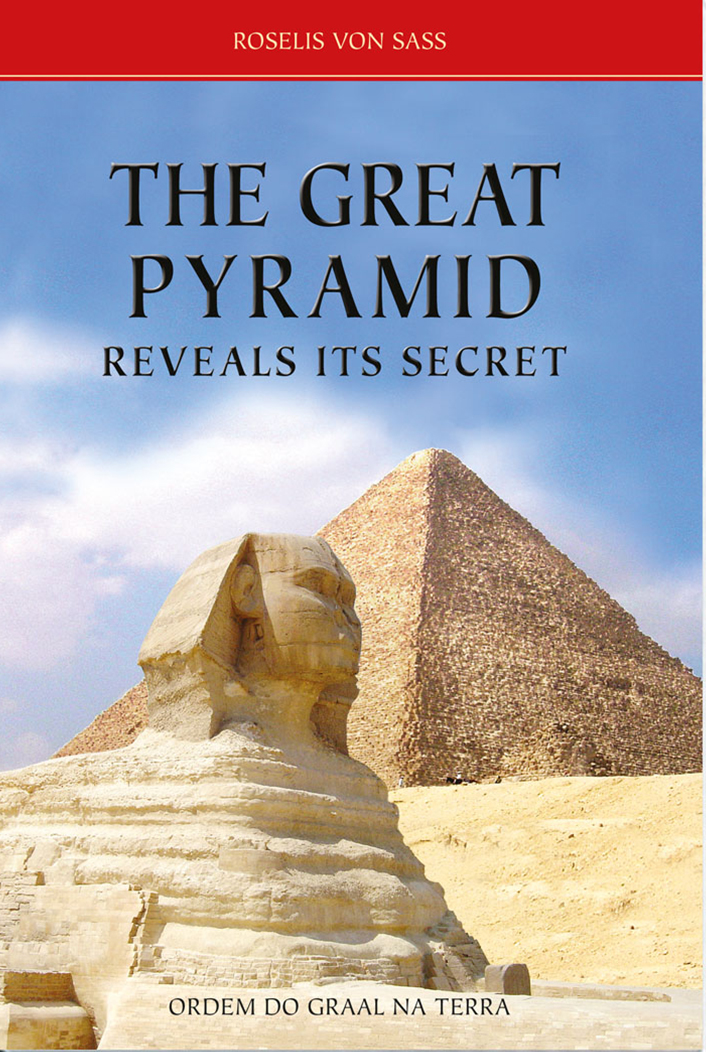 The Great Pyramid Reveals its Secret

Thousand of years have passed since the Great Pyramid was built in Egypt. It is an awesome construction, not only because of its huge dimensions, but especially for what it contains in its internal structure.

For more than a hundred years, researchers have been trying to unravel the Great Pyramid’s enigma. They measure, examine and speculate. But all agree upon one point: The Great Pyramid is a perfect construction which bears an astronomical and prophetic meaning.

The gigantic stone blocks were adjusted so perfectly, that not even a knifepoint can penetrate their joints. Even today, this fact defies modern architecture. What about the intricate system of chambers and corridors built at a time when there was no adequate equipment? Such a construction could only have been built by using very “special” methods to serve a very “special” purpose!

Furthermore, what is most fascinating about the Great Pyramid is its prophetic meaning. Its complicated and intricate internal structure – with corridors and chambers that go up and down, and narrow and widen – represents the most important events for mankind from the time of its construction until the year 2,000.