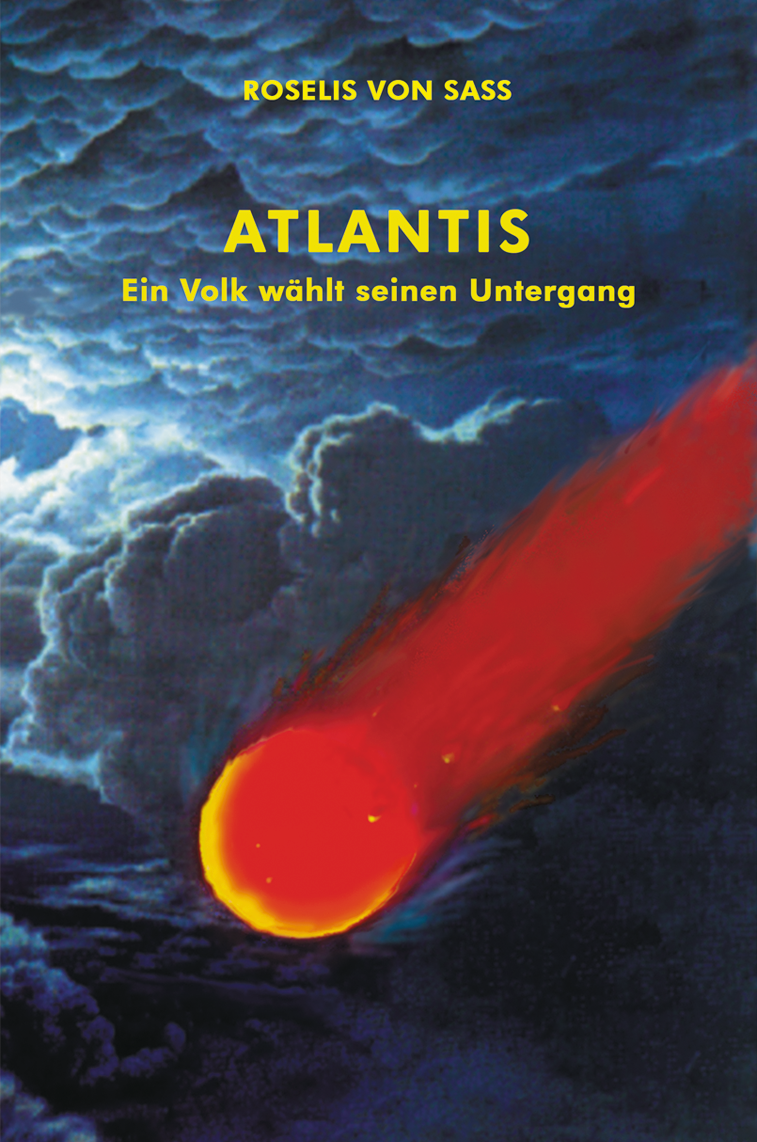 The Book of the Last Judgement

Is the Final Judgement indeed close? Contrary to what is imagined, the expression the end of the world does not correspond to reality.

The Judgement, this extraordinary event, is being fulfilled — though quite differently than many imagine. There is no arbitrary destruction in Creation! Each event is predetermined and carefully planned to the smallest detail. So is also the Last Judgement!